Now in 21st year, the Canadian Battlefields Foundation Study Tour is intended for Canadian university students who want to learn more about the role Canadians played in Europe during both world wars. This year’s tour (8-23 May 2015) will mark the centenary of Canada’s first battles in the First World War; as well as the 70th anniversary of the Canadian role in the liberation of Belgium and the Netherlands. The tour will be led by Professor Geoffrey Hayes (University of Waterloo) and Colonel David Patterson, (Canadian Forces). The tour will visit various sites on the Western Front, as well as western Belgium, the Rhineland and the Netherlands.  Please apply now as the deadline is quickly approaching (February 27th, 2015). 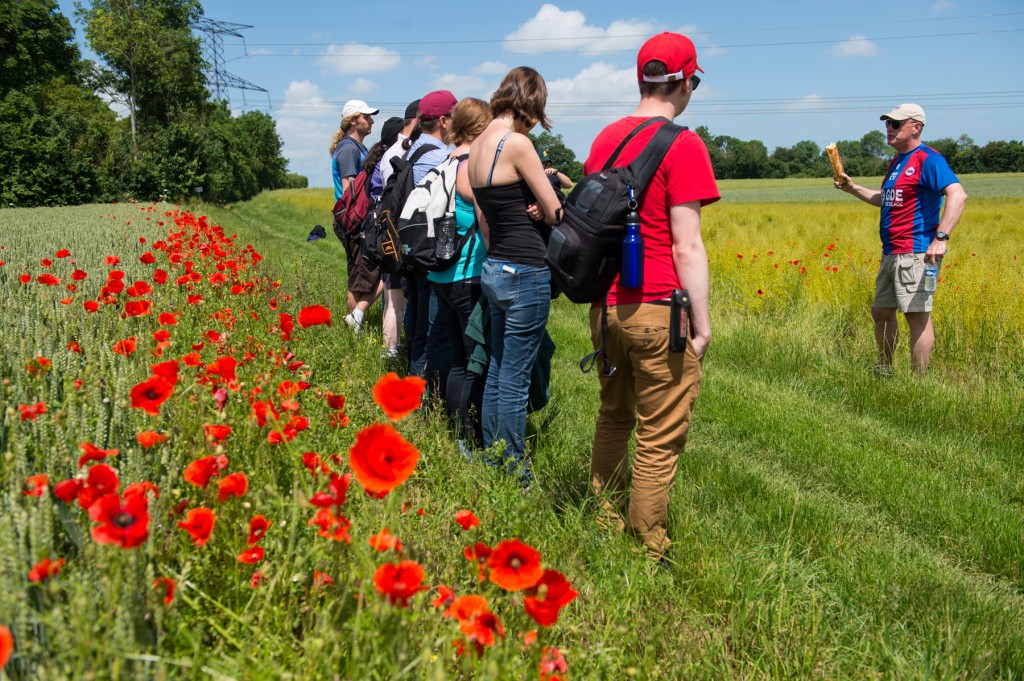