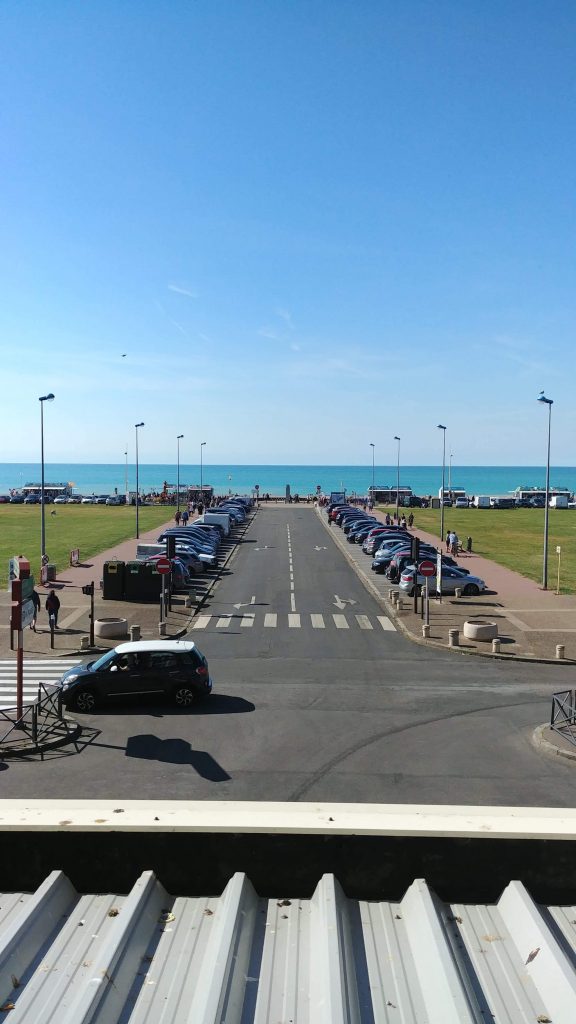 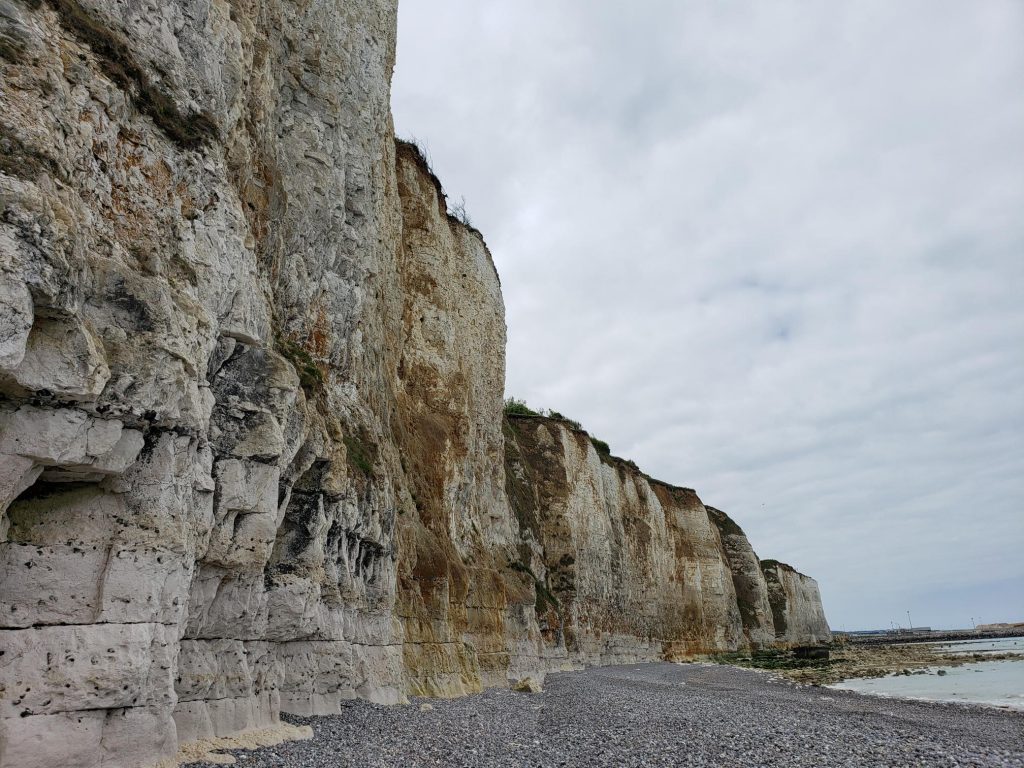 Only a week so far, this expedition feels much longer – although exactly how long I cannot say. Thiss is not a bad thing! Far from it. I have been very impressed with the amount of high quality content we are covering in the limited time we have available. It has become hard to delineate in my mind which site, monument, or lecture has occurred on which day in particular. Although a rich and rewarding trip, it is been tiring for all involved (the price of adventure I suppose). Today was a very pleasant change of pace and chance for all the rest and recharge before diving headlong into the Second World War portion of our trip. We began the day with a bittersweet farewell to the fantastic breakfasts of our Somme farmhouse and drove to the city of Amiens. Taking a brief detour from the wars, we were in Amiens to view the Cathedral Notre Dame d’Amiens. Constructed between 1220 and 1270 this mediaeval Cathedral is one of the largest and most complete of Europe. I do not think I have the proper words in my vocabulary to accurately describe it. Inspiring would be a start, but no more than a start. From the thousands of carved figures to the soaring ceiling vaults to the immense stained glass windows every part of it defies description. I highly encourage anyone who is reading this to stop what they’re doing and look up the cathedral online. The professional photographs you can find will do far more than my words or personal pictures ever could. Following a tour of the cathedral and an espresso in the square, we boarded up in carried on to the day’s final destination of Dieppe. We began on Puys beach and then carried on to the main landing zones of Red and White beaches for student presentations. Being here on the sweeping pebble beaches backed by towering cliffs it is easy to see why the 19 August raid went so tragically for the men involved. It’s very difficult to imagine such an event occurring on the very ground which we stand. Today Dieppe is veritable seaside paradise with throngs of people walking the waterfront streets or enjoying the warmth of the sun baked rocks. It very nice to see so many people and families enjoying the natural beauty of the landscape despite it’s past tragedies. For us our time in Dieppe is not only educational but also provides us with a much-needed afternoon off to enjoy the seaside. I sit writing this with my hotel windows thrown wide to catch the sea breeze. I believe it is time to put down the pen and enjoy the cool evening air. 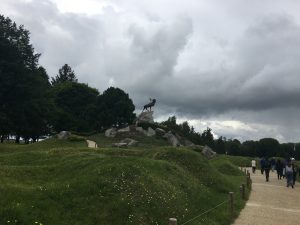 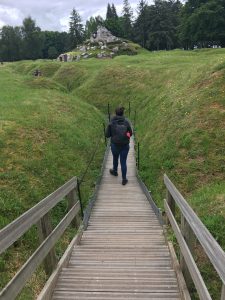 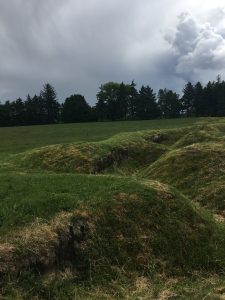 I must say, I am very impressed with the CBF tour so far. From the expert knowledge of the guides to the quality of presentations from the students, it has been an informative and moving experience. Today we visited a few significant Great War sites. We started the day with our second Newfoundland caribou memorial which is in Gueudecourt. Being born in Newfoundland and having the majority of my family still there, it was emotionally moving to be there and to know that the men are remembered in a positive light, and in such a beautiful space to top it off. To me, the caribou memorials represent the eternal life of the Dominion, and I’m sure they would be happy to know they are remembered in such a way.

We visited numerous sites, but apart from the Newfoundland Regiment memorial, the two that stand out are the French cemetery at Notre Dame de Lorette and the Vimy Ridge memorial. Notre Dame de Lorette was even more impressive than the Thiepval memorial both in terms of stature and emotional evocativeness. The Byzantine church had me in awe. The mosaics, colour pallets, inscribed names, and quietness of the church were all very moving. The Ossuary was also particularly moving. The ashes of Auschwitz survivors alongside the remains of French veterans from various conflicts in an open viewing style was extremely humbling and made me contemplate about the ease of life in general in the West over the past 60 or so years. For me, the best way to remember those who fell so we might live is to live a full and satisfying life with them in mind. Their sacrifice is not in vain.

Vimy Ridge was more than I ever could have imagined, both in terms of stature and beauty. I found a Sheppard (my last name) on the list and although I do not know whether he was a family member or distant relative, it was emotional to see. From the memorial, we went into the Grange Tunnel, a tunnel used by the Canadians to attack the German positions at Vimy Ridge. I’m slightly claustrophobic, and being in there was unnerving, to say the least. It made me think of the soldiers who might have also been claustrophobic and how emotionally and mentally taxing it would have been to have to sit there and wait for the call to rush out. Finally, at Vimy Ridge, we saw the observation trenches of both the Canadians and the Germans which were only 25 metres apart, separated by massive mine craters. If you coughed the other side would have heard you. The constant stress of close proximity to the enemy would be a taxing experience as well. On the whole, Vimy Ridge, to me, is an astounding visual experience and testament to the Canadian fighting experience and capability.

I want to finish by thanking the CBF for having me on the trip and showing the entire group the important history of our country and countrymen and women. 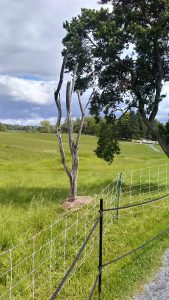