Day three of our CBF adventure has been marked by a vast array of emotions and experiences. On the one hand, our group of 12 students and two guides have enjoyed periods of raucous laughter or quiet giggles, all while frantically trying to remember each other’s names. On the other hand, though, today we travelled around the Ypres Salient, visiting cemeteries and battlefields alike, and those somber moments were punctuated by feelings of deep sadness, great respect, and eternal gratitude. Seeing the Canadian monument at St. Julien, the thousands upon thousands of headstones at Tyne Cot, the actual ridges that dictates the Battle of Passchendaele, the craters at the Hill 60 Memorial Park and more, all had, I think, an incredible impact on the whole group. These are the events that we have studied and learned, and still, the sites themselves are always the most powerful class-rooms. A moment that particularly stood out for me was at a small Commonwealth Cemetary near Mount Sorrel, in which we wandered for nearly 30 minutes, reading through the headstones. The British headstones usually bear the epigraph “Known Unto God”; Canadian headstones, though, have varying quotations-some are biblical quotes, some are Shakespeare, some have nothing, and some have messages. In a far corner, is the headstone of Private John McGunigal, of the 49th Canadian Battalion. His words read: “Just a though of sweet remembrance, by Mother.” In moments like this, when visiting cemetery after cemetery and seeing name after name, it’s entirely possible, and almost easy, to forget, or ignore, that these were real people, and that the families they left behind were forever changed by their sacrifice. In future, whenever I feel close to forgetting that fact, I hope that I’ll think of Private McGunigal and his Mother, and remember. 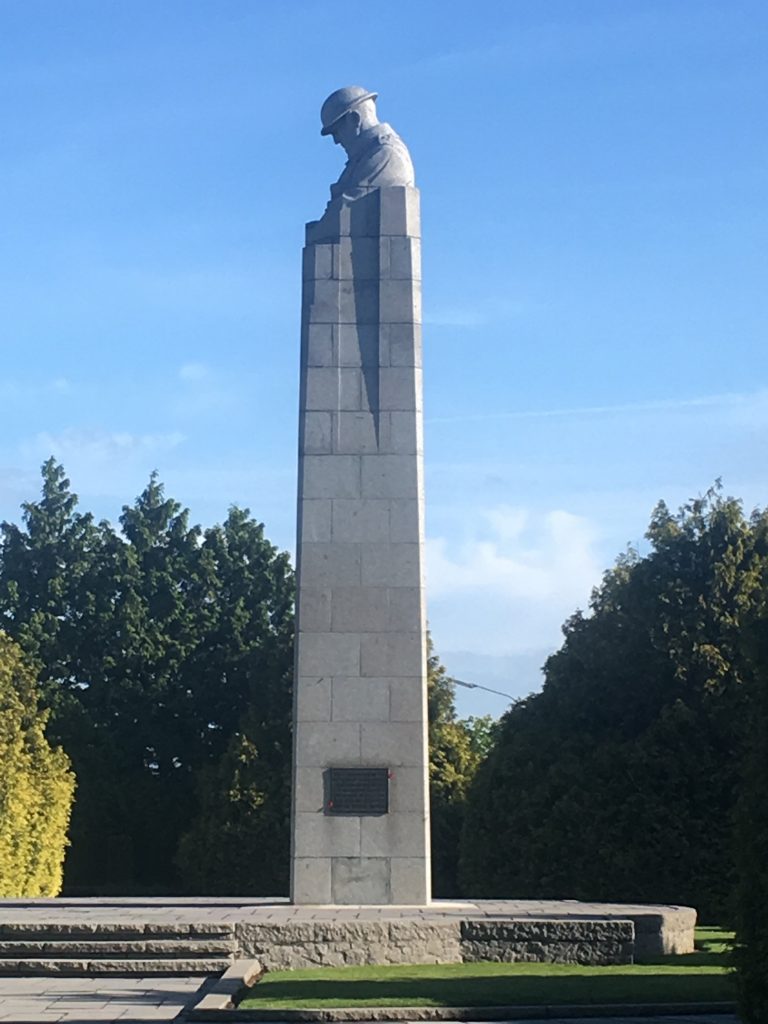 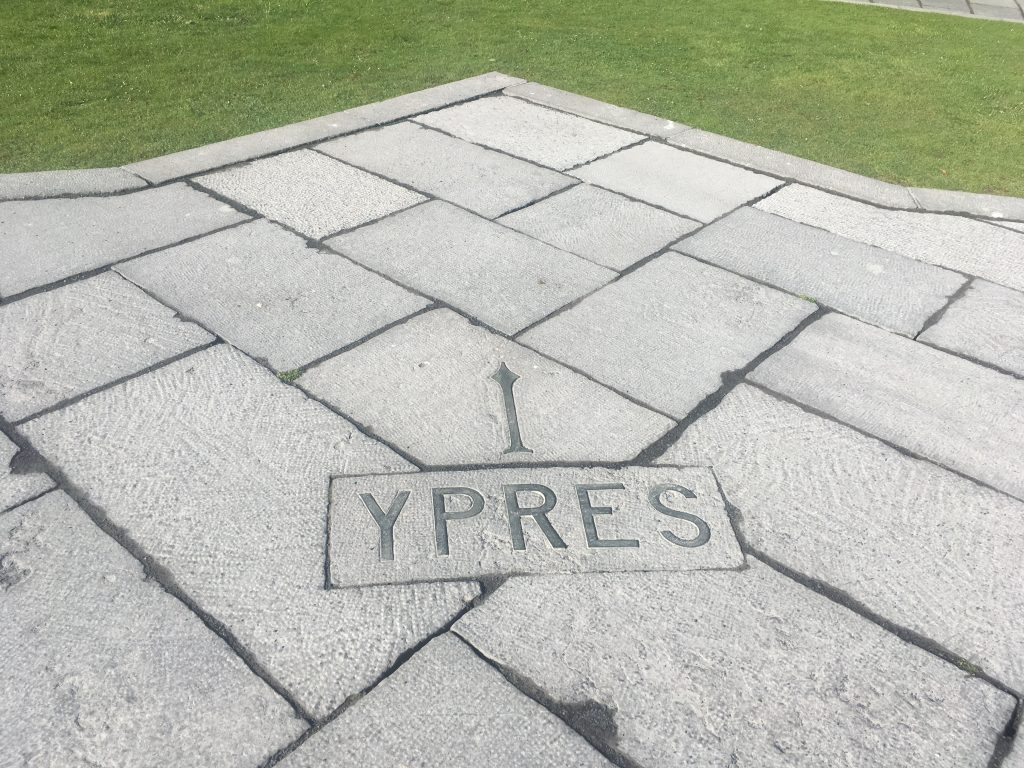